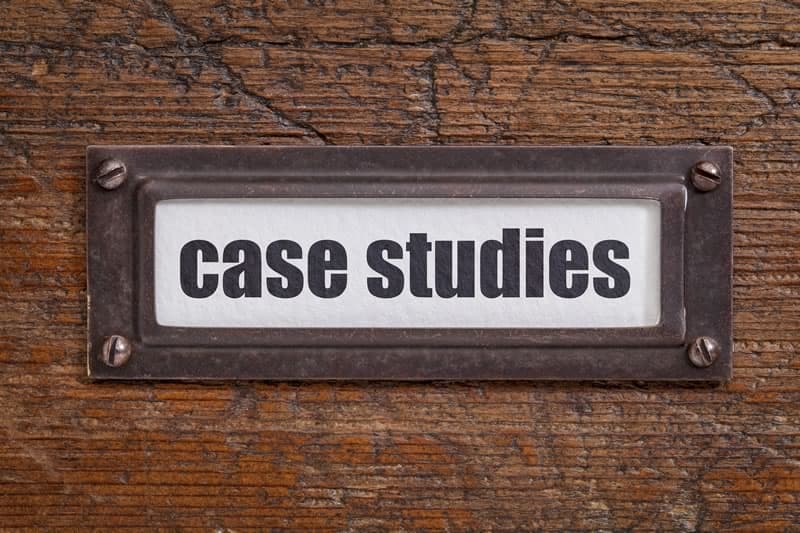 In recent years, there have been some great advancements in tattoo removal technology. Gone are the days of having to apply a cream or actually getting the ink cut out of your skin, both of which never proved successful in the first place.

At present, the latest laser for tattoo removal is the Picosecond which our PicoSure machine boasts. This laser uses ultra-short pulses of energy to shatter the ink into tiny dust-like particles ready for natural removal via the immune system. These pulses are measured in picoseconds; which is one trillionth of a second.

But in order to find out whether this type of laser technology is truly effective in removing tattoos, various studies have taken place, such as the nine listed below.

*This was the first ever study on Picosecond laser pulses for tattoo removal, published in February 1998!

Results – A panel of dermatologists not associated with the study were enlisted to compare photographs of each patient’s tattoos to compare lightness. Electron micrographs were also examined to check for electron density and size changes. It was established by the panel that in 12 of 16 tattoos, there was significant lightening in the picosecond-treated areas compared with those treated with nanosecond pulses. And in terms of electron density and size changes, similar changes were seen for both laser treatments.

Conclusion – Picosecond pulses are a more effective treatment than nanosecond pulses for black tattoos and in some cases, it is possible to clear tattoos with fluences of a lesser magnitude than with nanosecond domain pulses.

2. Successful and Rapid Treatment of Blue and Green Tattoo Pigment With a Novel Picosecond Laser

Conclusion – This new technology is more effective in targeting blue and green pigment, resulting in quicker treatment with less injury to surrounding tissue.

3. Treatment of Tattoos With a Picosecond Alexandrite Laser

Method – Used a picosecond laser on fifteen patients with tattoos and scheduled treatment approximately 6 ± 2 weeks apart. Took standard two-dimensional photographs at baseline before each treatment, and one month and 3 months after the last treatment.

Method – Took 37 patients with six or more previous nanosecond laser treatments. Before and after images were evaluated by blind reviewers and graded on a quartile scale.

Results – Additional tattoo clearing was seen in 36 of 37 patients, while near complete clearing was observed in 15 of the 37. The mean number of treatments for 90 per cent reduction was just two.

Conclusion – Picosecond lasers may be effective when nanosecond lasers have reached a plateau and no further clearance can be completed.

Results – One subject achieved complete clearance after one session, while the remaining five required 2-4 treatments to achieve over 75 per cent clearance. No scarring or textural skin changes were observed either.

6. Safety and effectiveness of black tattoo clearance in a pig model after a single treatment with a novel 758 nm 500 picosecond laser: A pilot study

Method – Six weeks after carbon and iron oxide tattoos were placed on a pig, they were both treated with either a 758 nm 500 picosecond laser, a 755 nm 30-50 nanoseconds laser, or left untreated. After 4 weeks, clinical responses were evaluated by three dermatologists based on photographs, histopathologic findings were evaluated by a dermatopathologist, while electron microscopic findings were also analysed.

Results – After one treatment, picosecond pulses produced a greater degree of carbon tattoo clearance than nanosecond pulses. Neither treatment resulted in scarring, textural changes, or hypopigmentation.

Method – Picosecond treatments with 755nm, 532nm and 1064nm performed at 1-2 month intervals on 44 subjects with 53 tattoos. Blinded evaluation was also performed at the end of the study.

Conclusion – The picosecond laser is a safe and efficient tool for tattoo removal, but requires multiple wavelengths. To clear most ink, a combination of 532nm and 755nm is needed, but 1064nm may be preferable for black ink and darker skin types.

Method – Attempt to clear the untreated traumatic tattoo on the nose of a 62-year-old man using a 755nm picosecond laser.

Conclusion – The first safe and successful treatment of a traumatic tattoo rather than an ink-based tattoo using this class of device.

Results – Photographs were taken before each treatment session of the subject’s tattoos and a 10-point scale was used to assess Picosecond’s effectiveness, with 0 being no clearance and 10 being complete clearance. The photographs were evaluated by three investigators with no input into the study whatsoever. In total, a score of 7.94 ± 0.09 corresponding to 79% removal was found on average. The clearance score was 92% on black tattoos, 65% on green, 78% on purple, 43% on blue, 80% on red and 85% on yellow.

Conclusion – Picosecond laser pulses are a safe and effective treatment for tattoo removal beyond black ink. Black and red pigment was removed effectively while yellow ink – which is traditionally one of the toughest to remove – saw an encouragingly high clearance rate.

At Andrea Catton, we are lucky enough to have one of only five PicoSure lasers in the UK, which is a tattoo removal machine that uses picosecond pulses of energy. PicoSure is FDA approved, can achieve 75 per cent or greater clearance after one treatment and has a 95 per cent recommendation rate worldwide.