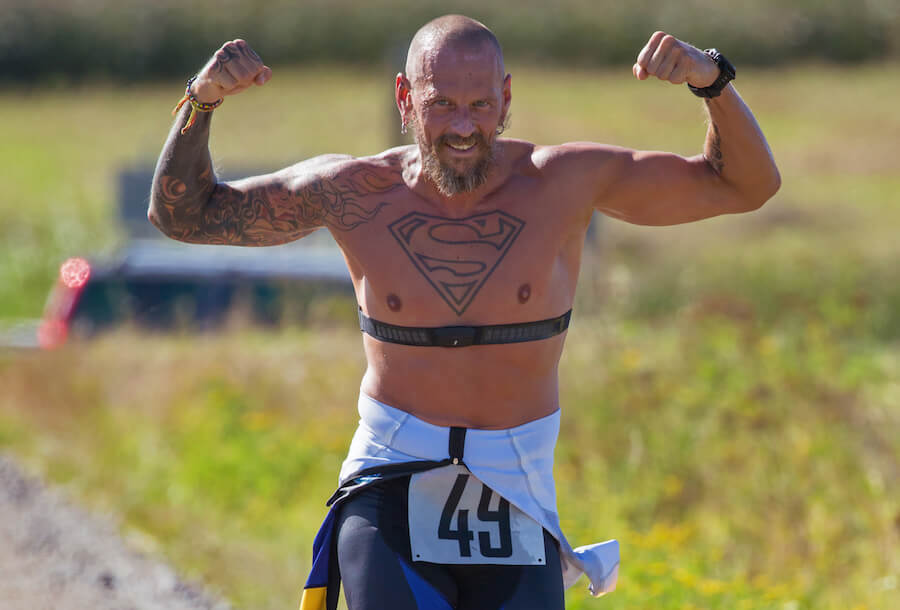 Study Suggests that Tattoos Can Change the Way You Sweat

Tattoos have always been thought of as purely aesthetic and a means of self expression. But could they actually be having long term effects on the workings of our bodies?

New US research into tattoos and sweating

New research from the US is causing concern by suggesting that having tattoos can change the way we sweat. A team of researchers from Alma College in Michigan, recently performed a small study on 10 young men with tattoos, to see if sweat production differed in tattooed skin compared to natural skin.

Each of the men had a tattoo on half of his upper body with an equal amount of natural skin on the other half. The study involved the men wearing patches containing chemicals that induce sweating, keeping them on for 20 minutes at a time on both their tattooed and natural skin. 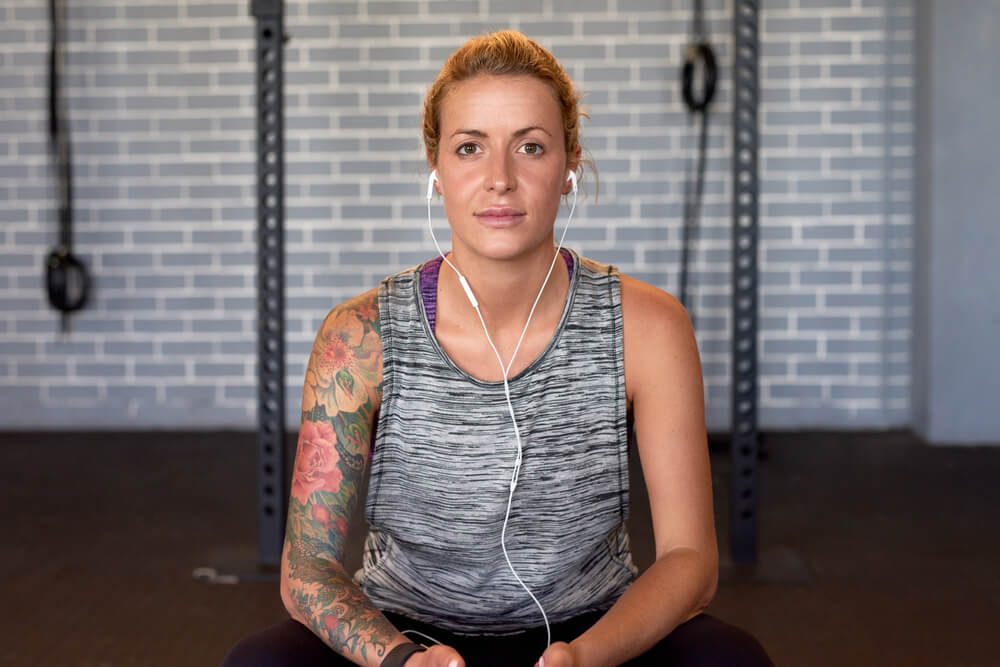 The hypothesis behind the study

Dr Leutkemeier, who specialises in skin physiology and the location and function of the skin glands, devised the study after realising that tattoo ink is generally deposited at the same depth as the sweat glands in the skin. As tattoos are administered with needles which puncture the skin hundreds of times, he wondered if it was possible that any damage was being done to the sweat glands as a result.

Although small, the study suggests there is definitely some compromise to the way sweat glands function in tattooed skin.

How could this affect people with tattoos?

Sweating is a highly important function performed by our skin. Our bodies need to sweat in order to cool us down in hot weather or during intensive exercise.

If further research proves the Michigan study to be significant, this could have health implications for the likes of athletes and armed forces personnel, who all take part in rigorous exercise regimes, often in hot weather. Many people from these groups have a lot of tattoos – this study suggests that this could put them at risk of overheating and developing complications such as heat stroke, as well as having a negative effect on sports performance.

Should people with tattoos be worried?

It’s unlikely that people who exercise moderately will be affected by their tattoos, and it’s still very early days in terms of research into this subject – the Michigan study is the first of its kind. Dr Leutkemeier is quick to point out that a lot of further research will be needed under different conditions in order to prove whether or not this study’s findings are significant.

“In our study we used a chemical stimulant to stimulate the sweat glands,” he explained in an article for Healthline. “We did not heat anybody up nor did we have the subject perform any physical activity. Future studies need to be conducted to look at the risk of overheating when individuals are actually getting hot due to high environmental temperatures or heavy physical exercise.”

Still, this new study gives pause for thought to athletes thinking of getting inked.